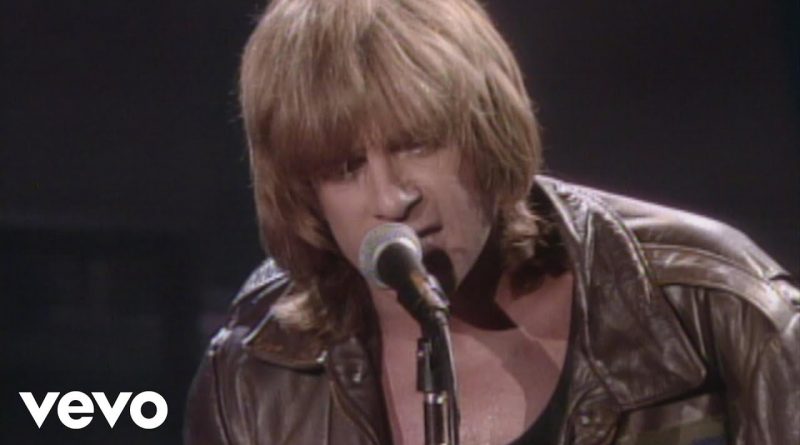 His family made a statement regarding their loss. “The Money family regrets to announce that Eddie passed away peacefully early this morning,” his family said in a statement. “It is with heavy hearts that we say goodbye to our loving husband and father. We cannot imagine our world without him. We are grateful that he will live on forever through his music.”

His death came less than a month after he announced that he had been diagnosed with the disease.

In a clip from season two of his reality show Real Money, Eddie thought he was just going in to get a checkup and the doctor told him he had cancer.Eddie Money is survived by his wife Laurie and their five children.

He was an American singer, songwriter and multi-instrumentalist who had success in the 1970s and 1980s with a string of Top 40 hits and platinum albums. Money is well known for songs like “Baby Hold On”, “Two Tickets to Paradise”, “Think I’m in Love”, “Shakin'”, “Take Me Home Tonight”, “I Wanna Go Back”, “Walk on Water”, and “The Love in Your Eyes”.

His music and spirit will live on forever. 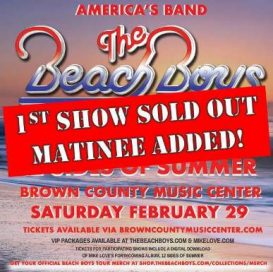 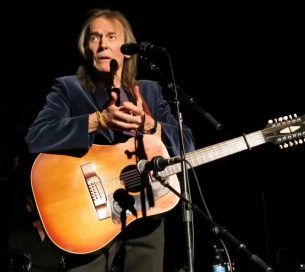 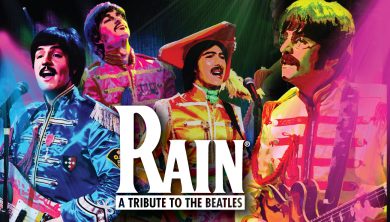 Free physicals for all Vets!

In the great words of Dire Straits...

Your Question of the Day - IT's frigid out there this morning, how do you fight the cold?