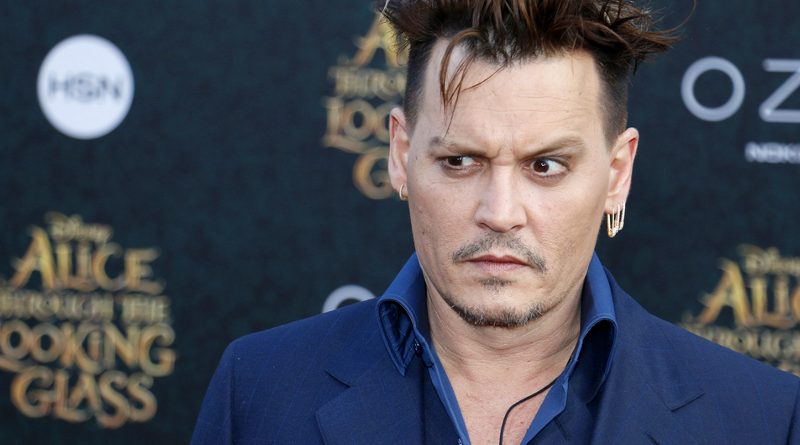 Johnny Depp is dating one of his lawyers.  A source told People Thursday (September 22nd) that the Pirates of the Caribbean star is seeing Joelle Rich, who was on the actor’s legal team during his libel case against The Sun.

The insider said, “They are dating but it’s not serious.”

Although she was pary of the team that lost the U.K. libel case in November 2020, she was not involved in the defamation trial against his ex-wife Amber Heard earlier this year. She was, however, present in the Virginia courtroom to show “support” for the star.

She was photographed with Depp outside of the courthouse on May 3rd and spotted hugging Depp’s attorney Camille Vasquez inside the courtroom on May 16th.