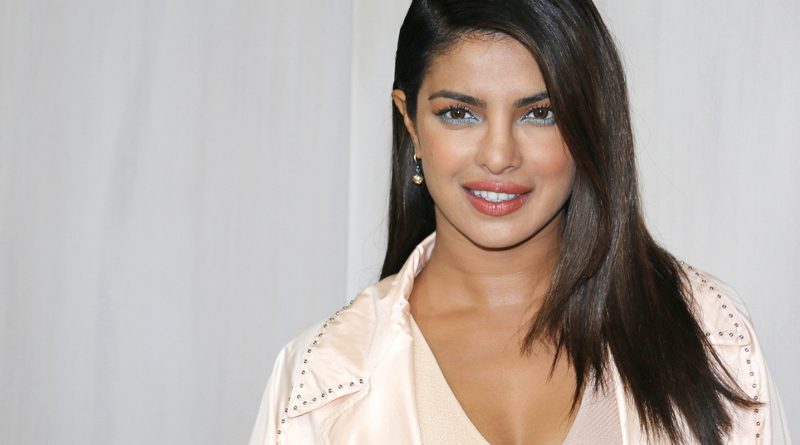 Priyanka Chopra made clear to Vanity Fair that changing her Instagram name had nothing to do with her relationship with Nick Jonas.

Chopra told the outlet that the reaction was a “professional hazard” and added, “It’s a very vulnerable feeling, actually, that if I post a picture, everything that’s behind me in that picture is going to be zoomed in on, and people are going to speculate. Because of the noise of social media, because of the prevalence that it has in our lives, I think it seems a lot larger than it is. I think that we give it a lot more credence in real life, and I don’t think it needs that.”

The actress also revealed she and her husband are planning to have kids. Chopra said that starting a family was “a big part” of the couple’s dreams for the future, adding, “by God’s grace, when it happens, it happens.”