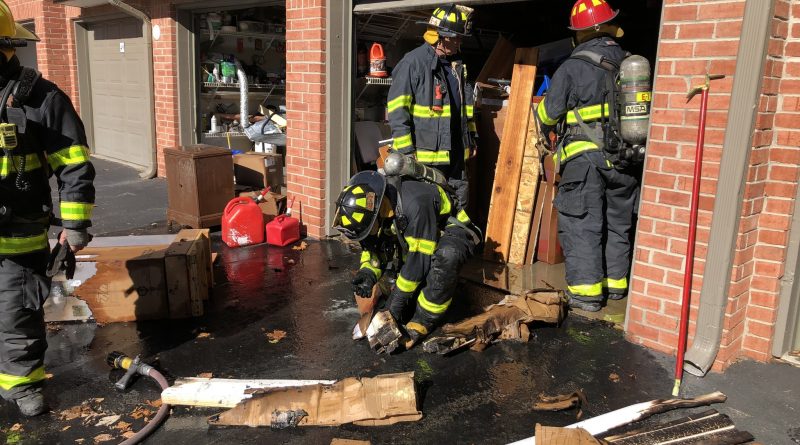 Firefighters say that a sprinkler system at a west Columbus apartment complex helped save a unit from serious damages during a fire yesterday morning.

According to Columbus Fire Department, firefighters were called to the 4800 block of Pine Ridge Drive at about 10:52 a.m. Tuesday for a garage fire in the Westwood Pines Apartments. Firefighters discovered the sprinkler system going off in the ground-level garage.

Firefighters found evidence of a small fire in the garage but no flames were found during their investigation. However there were several cardboard boxes containing new home appliances and decorating materials that had been damaged. According to the fire department the garage was used for storage and maintenance for the entire apartment complex.

Investigators said that the sprinkler system worked as designed and played a significant role in reducing the fire’s spread to the structure as well as limiting property damage. There was no structural damage and damages to the contents of the garage were estimated at $3,000.