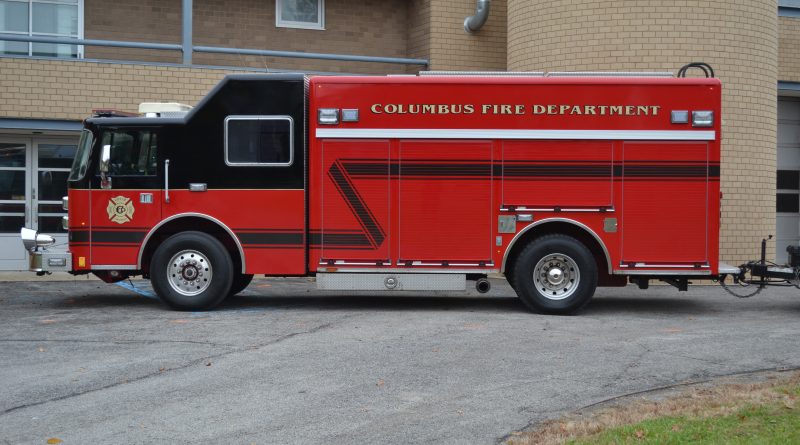 Local News Top Story
October 28, 2022
The countywide burn ban in Bartholomew County that was issued earlier this week has been lifted, according to the Bartholomew County Emergency Management.
Clay Township is under a burn ban at the request of Clay Township Volunteer Fire Department Chief Jonathon Ooms.
Burn bans previously in effect for Brown and Jackson counties have also been lifted.
Burn bans in Jennings and Shelby Counties are still active, but will be reevaluated as conditions improve.
The bans were originally put into effect at the request of various county fire chiefs.