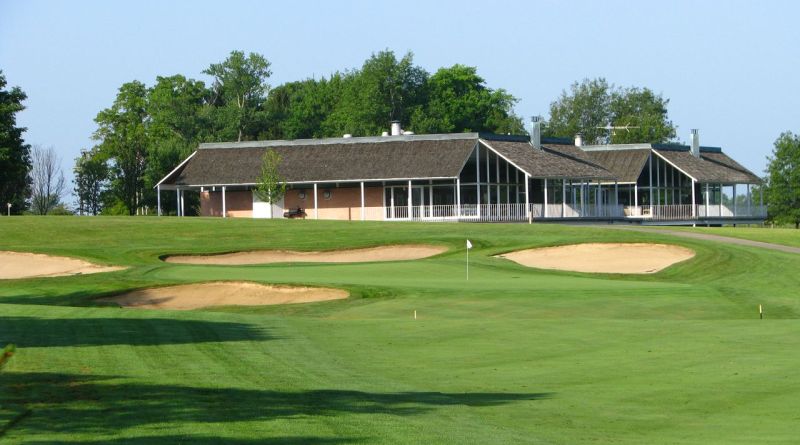 Columbus city officials are ready to turn over Otter Creek Golf Course to someone who can return it to its previous glory.

City Council voted to sell the facility last night. Mayor Jim Lienhoop said that the decision doesn’t necessarily mean the course WILL be sold, but the city wants to pursue the option. The city hopes to find a buyer will return the course to its championship quality.

The decision comes after a February recommendation from the golf course’s oversight board to sell the facility. Board members said then that it isn’t possible for the city to make the capital investments to return the course to its former prominence, while still remaining financially viable.

The course, gifted to the city in 1964 by Cummins executive J. Irwin Miller and Cummins, serves as a destination golfing experience for the Midwest. But substantial improvements are needed to the golf course itself and to the club house. Needed course repairs include the cart path, the irrigation system, erosion control and tree removal. The clubhouse needs renovations inside and out as well as to its mechanical systems.

Council members Frank Miller and Elaine Hilber said they were concerned that the final decision would be approved by the city’s Board of Public Works and Safety and not by the City Council. But council voted unanimously to approve the sale.