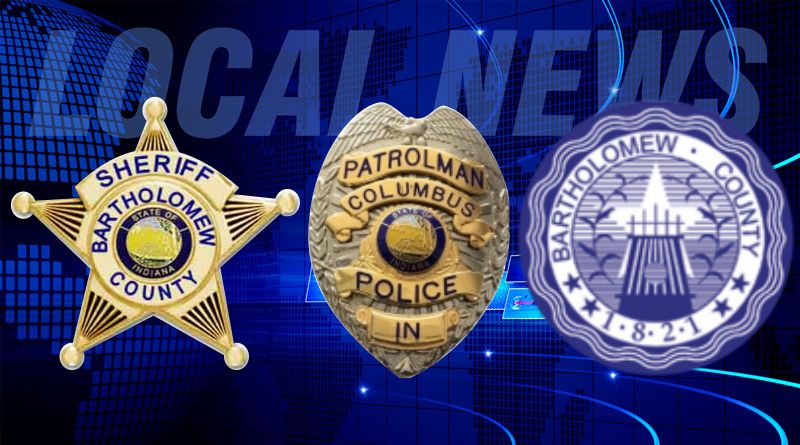 A Columbus man is being accused of dealing methamphetamine, after an arrest last week.

According to Bartholomew County Sheriff’s Department reports, investigators with the Bartholomew County Joint Narcotics Enforcement Team had been gathering information that led them to suspect 51-year-old Mark Anderson was involved in drug dealing.

On July 11th, at about 7:36 p.m. in the evening, deputies prepared to serve a warrant at a home in the 700 block of Maple Street. Police contacted a male in the area that confirmed Anderson was in the residence.

Police took Anderson into custody on a preliminary felony charge of dealing methamphetamine.

Bartholomew County Sheriff Matthew A. Myers said that drug investigations today require far more intelligence gathering than in the past. He said that JNET, Intelligence Led Policing units along with the sheriff’s department road deputies and Columbus police are working closely to get drug dealers off the streets.