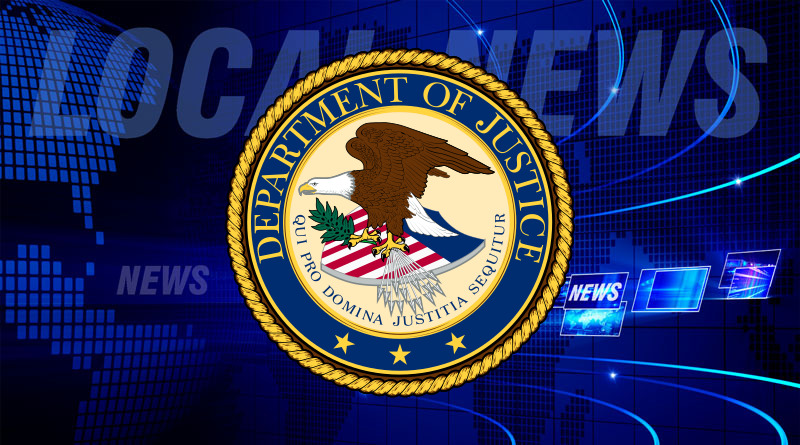 A Columbus man has been sentenced to 20 years in federal prison on methamphetamine-related charges.

The U.S. Attorney’s Office for the Southern District of Indiana is reporting that 38-year-old Rodney Varela, was sentenced yesterday after pleading guilty to possession with the intent to distribute methamphetamine and carrying a firearm during and in relation to a drug trafficking crime.

In March of 2020, police found Varela, carrying about 135 grams of methamphetamine and a loaded pistol while driving his vehicle. Police later executed a search warrant at Varela’s residence where agents seized another 700 grams of pure methamphetamine and five additional firearms.

Varela has numerous prior felony convictions in California and Indiana and is prohibited from possessing a firearm. He was also on parole at the time of the offense.