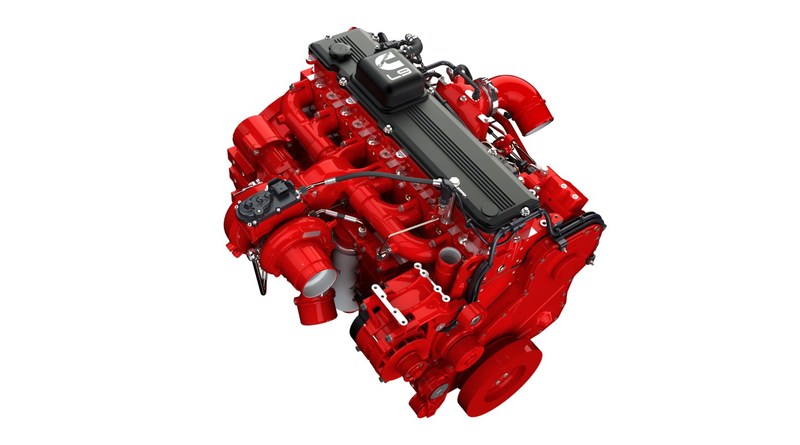 Cummins is announcing a new collaboration on hydrogen-powered farm equipment and customers are getting their first look at a Cummins L9 engine- powered combine from Claas at the Farm Progress Show this week in Boone, Iowa.

The Columbus-based company announced this week that Buhler Industries and Cummins have plans to integrate the Cummins 15-liter hydrogen engines into Buhler’s Versatiles equipment. That would help Buhler lead the decarbonization of the agriculture market.

Since 1967, Versatile has used Cummins engines exclusively in all four-wheel drive tractors. Company officials said they expect diesel engines to be the power of choice in agriculture for the foreseeable future. But hydrogen power enables the companies to develop low and zero carbon solutions for farming.

Customers are also getting their first look at a Claas TRION combine/harvester using the Cummins L9 engine. The engine produces 430 hp for the agricultural equipment.

The engine was specifically tailored for use in the TRION. Cummins says the engine is reliable and easy to maintain in tough farming operations.