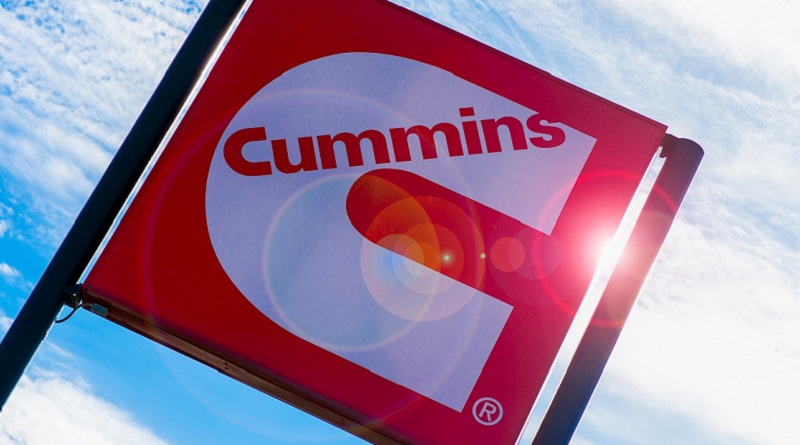 Cummins is announcing that it has acquired Siemens’ Commercial Vehicle business, in a deal that started under Meritor.

In May, Meritor announced that it was entering into an agreement to acquire the business in a $197 million dollar (EUR190 million) deal. However, Cummins finished its acquisition of Meritor in August and announced the Siemens addition yesterday.

Siemens is a leading global supplier of high-performance electric drive systems for commercial vehicles. Cummins says the acquisition adds key capabilities that are critical elements in the next generation of electric powertrains. Cummins announced that the acquisition would accelerate Cummins ability to offer a wider array of electrified product solutions.

Jennifer Rumsey, Cummins’ President and Chief Executive Officer said the acquisition reflects a key milestone for the company to reach net-zero emissions by 2050.

You can read more here.