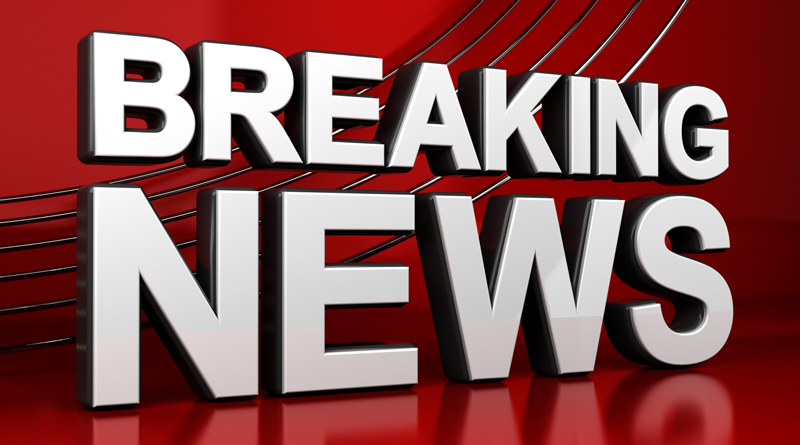 Authorities in Greenwood say a shooting at the Greenwood Park Mall Sunday was stopped by a Bartholomew County man who returned fire, killing the suspect.

Four people died in yesterday’s shooting, including the shooter and two people were wounded.

Greenwood’s police chief Chief Jim Ison, in a late Sunday press conference outside the mall, said the quick thinking of a 22-year-old from Bartholomew County who was willing to take a human life to save others made that person the real hero.

“The real hero of the day is the citizen who was lawfully carrying a firearm in that food court, and was able to stop the shooter almost as soon as he began,” said Ison.

Police had not released any identifying information on the shooter, and they did not identify the person who killed the shooter.

Ison says the gunman was armed with a rifle and several magazines. Two people were wounded by gunfire, including a 12-year-old girl who apparently suffered a graze wound. The girl was treated and released. Ison says the other victim is hospitalized in stable condition.

Other than the 12-year-old, Ison says the victims range in age from their early 20s to 30.

Ison isn’t confirming reports that an argument had broken out before the shooting. He does say police have reviewed some surveillance video.

Ison says he believes preparedness is what helped save lives during Sunday’s shooting at the Greenwood Park Mall food court.

“We train for it. Matter of fact a few years back we had one of the largest coordinated exercises with the FBI and other local metropolitan area agencies for this exact situation,” saide the mall where four people died, including the shooters, and three people were hurt.

“We have done multiple mall exercises with local law enforcement for active shooters. We train annually,” he said. “Our officers responded the way they should have, very quickly.” Ison also credited Indianapolis Metro Police for their quick response in assisting Greenwood PD.