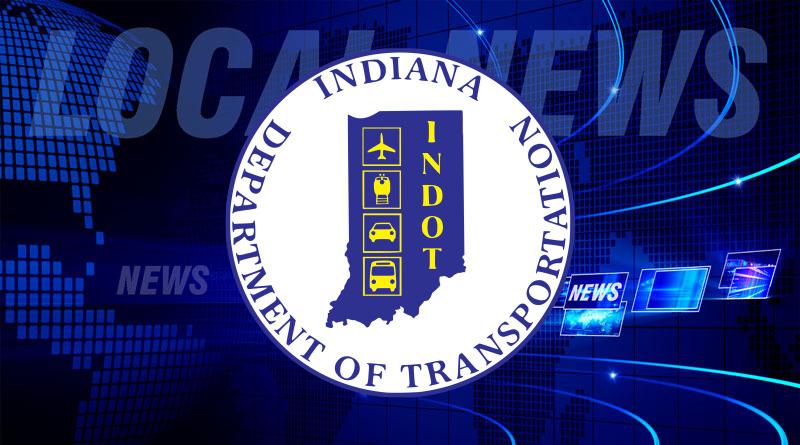 INDOT says the start of a bridge project on State Road 58 in Jackson County is being scheduled again after two previous false starts.

According to the agency, the bridge work over Branch Runt Run has been rescheduled to start on Monday. It was previously supposed to start earlier this month and before that in August.

INDOT contractors will be closing the highway to replace the bridge for up to three months. The project is about two miles east of State Road 258 near Spraytown.

The official detour route will take State Road 135 to U.S. 50 and then to Interstate 65.

Milestone will be the contractors for the $2.7 million project, which includes several other small drainage structure replacements in 2023. 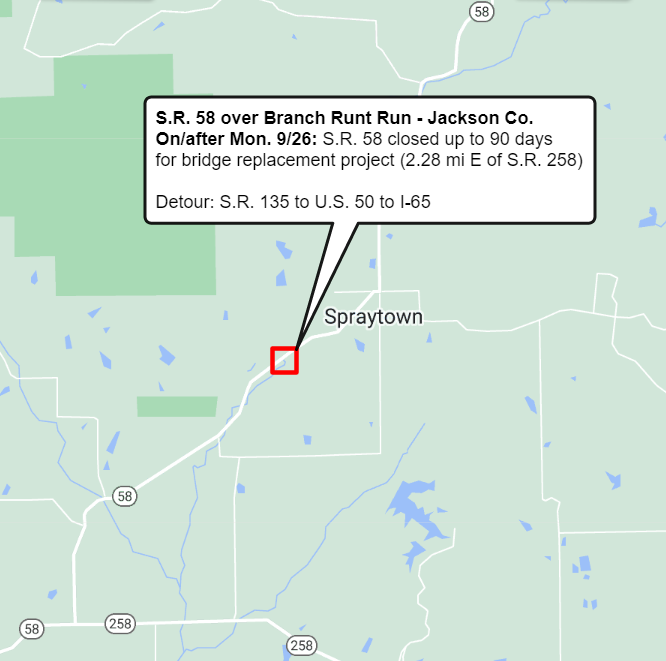