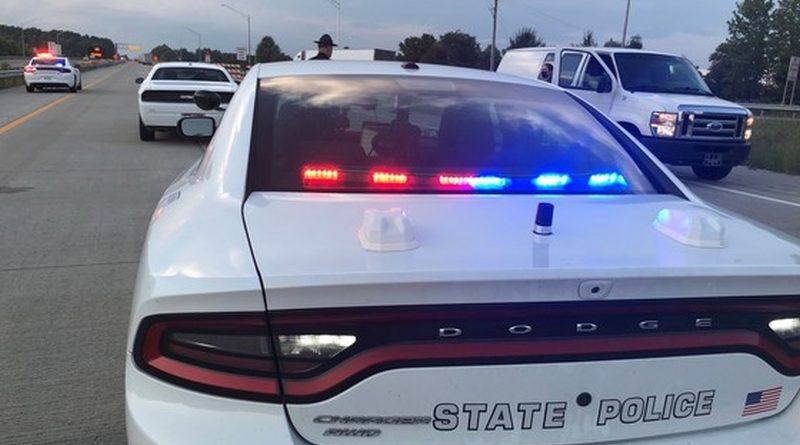 A Tennessee man was arrested last night after a chase through Jackson and Bartholomew counties on Interstate 65.

According to Indiana State Police reports, troopers were alerted to a vehicle driving erratically on the interstate that had just entered Jackson County from Scott County at about 6. A Jackson County deputy and State Police trooper tried to pull the vehicle over north of Seymour, but the driver refused to stop and continued fleeing into Bartholomew County.

Just south of the Walesboro exit the driver avoided a tire deflation device but soon stopped just north of the exit.

Bartholomew County Animal Control was called to the scene to take custody of a dog in the vehicle. The northbound lanes were closed for about an hour while the scene was cleared.