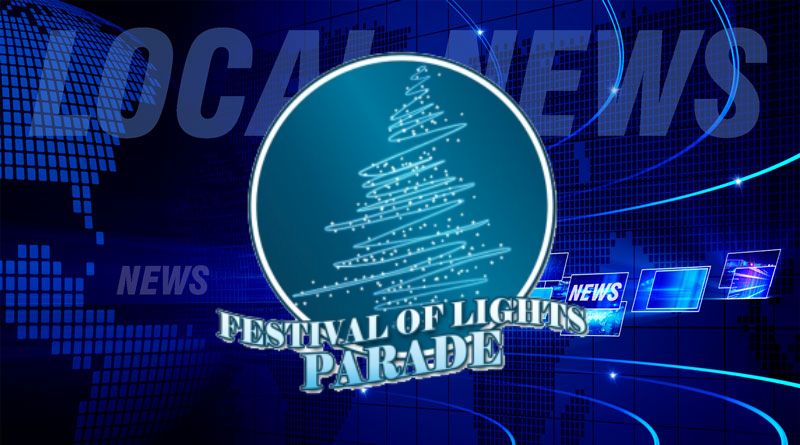 Organizers of the annual Festival of Lights parade through downtown Columbus are ending their role in the annual tradition.

The not-for-profit Jaaks Inc. has run the parade for the city for several years but announced Friday that they will cease producing the Christmas-time events. According to their announcement, there are several reasons for the end including increasing costs for vendors and for liability, plus a lack of parade day volunteers and hard time finding people willing to do the year-round work of the organizing committee.

According to the statement, the board felt it could no longer provide the community with a safe or quality event.

Columbus officials have not yet commented on the future of the parade or if the city plans to again take over the role organizing the event.