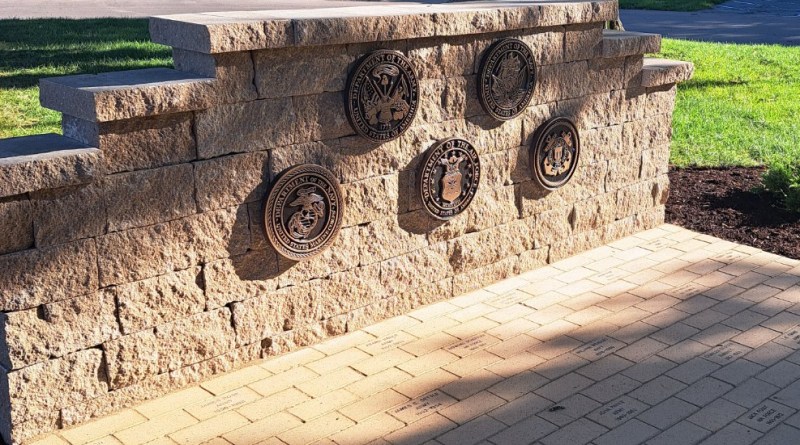 Four Seasons Retirement Center will be holding an event at its new veterans memorial in Columbus to honor veterans just before Veterans Day next week.

According to the center, the new memorial features medallions representing the five branches of military service, as well as bricks bearing the names, branch and date of service of about 30 veterans. Several of those veterans who live at the center will be attending the ceremony.

The ceremony will be at 2 p.m in the afternoon on Nov. 10th at the memorial just north of the chapel on the north end of the campus on Taylor Road. The ceremony will feature the Bartholomew County Veterans Honor Guard, and will include a gun salute and the playing of Taps.