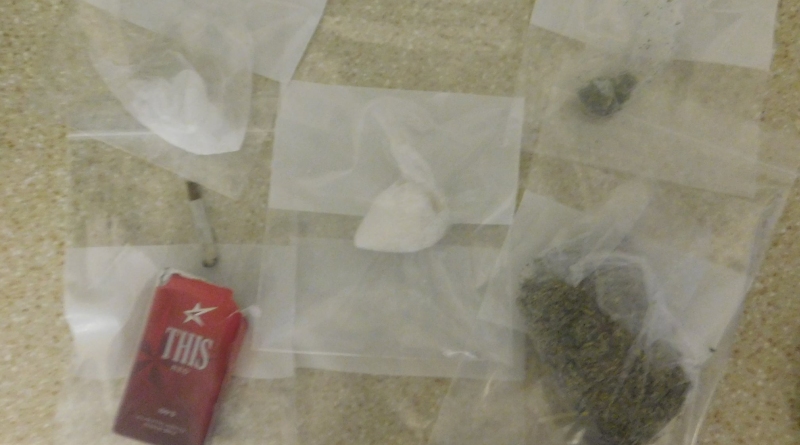 The sheriff’s department reports that a deputy stopped a vehicle at Lewis Drive and U.S. 31 at about 9:31 p.m. Tuesday night. The deputy smelled marijuana inside the vehicle and a search revealed two baggies containing a white crystal substance, which tested positive for methamphetamine, and two other baggies containing a green, leafy substance.

The driver, 24-year-old Charles F. Russell of Indianapolis was arrested on preliminary charges of dealing methamphetamine, and for possession of methamphetamine, drug paraphernalia, marijuana and a synthetic drug.