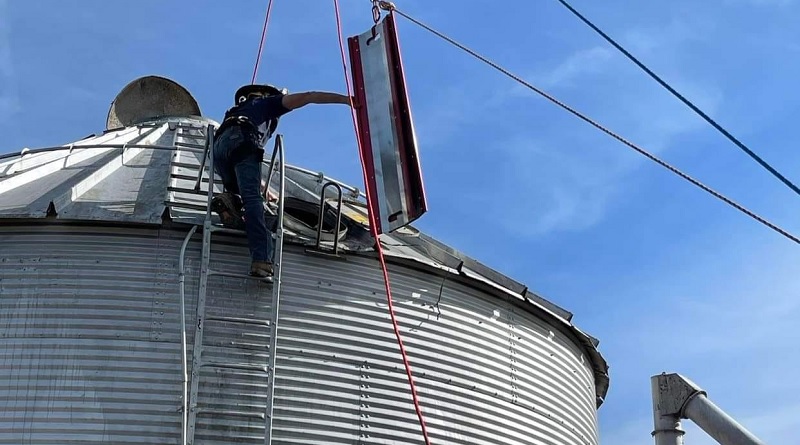 Rescue workers saved a Jennings County farmer from a grain silo this week.

According to reports from the Letts Community Volunteer Fire Department, the incident happened Monday afternoon on East County Road 1220N in Jennings County when a man was reported to be buried up to his neck in a grain bin.

Westport Fire Department, which provides coverage for the area was the first on the scene, and called for assistance from Jennings County departments. Those on the scene found the victim engulfed in grain up to his mouth with only his face and top of his head visible. A large area of rotten grain was also bridged above the patient, further complicating the situation.

Letts Fire Department arrived with grain rescue equipment, a 75′ ladder truck, a utility truck and an ambulance. They used a “Great Wall Grain Tube” to surround the victim, which allowed the grain to be removed from around the patient. After about an hour and a half on scene, a harness was able to be placed around the victim and he was removed from the bin. 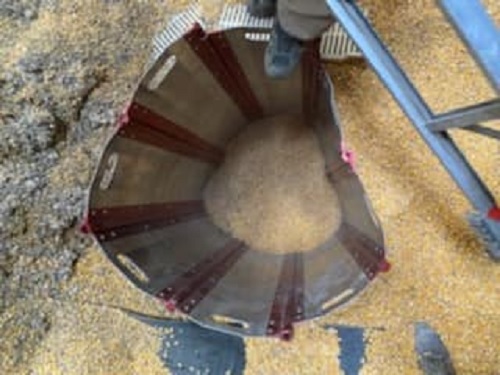