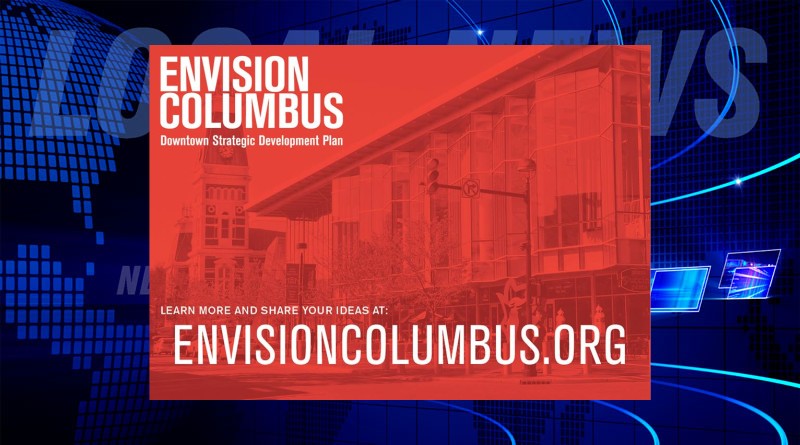 Columbus is being featured in Metropolis Magazine this week in an article about mid size cities that are succeeding in urban tranformation.

Along with Nashville, Tenn., and Tulsa, Oklahoma, Columbus was cited as hub for urban innovation.

The article focused on the city’s success using its architectural legacy to drive cultural and economic activity. It mentioned Envision Columbus as a planning framework that allows the city to grow and to change while preseving that archictureal heritage.

The Columbus Redevelopment Department was praised for its projects ranging from the riverfront, to a potential hotel and conference center, saying that the department is working to draw visitors to the historic downtown and visitors center.

You can read more at metropolismag.com.