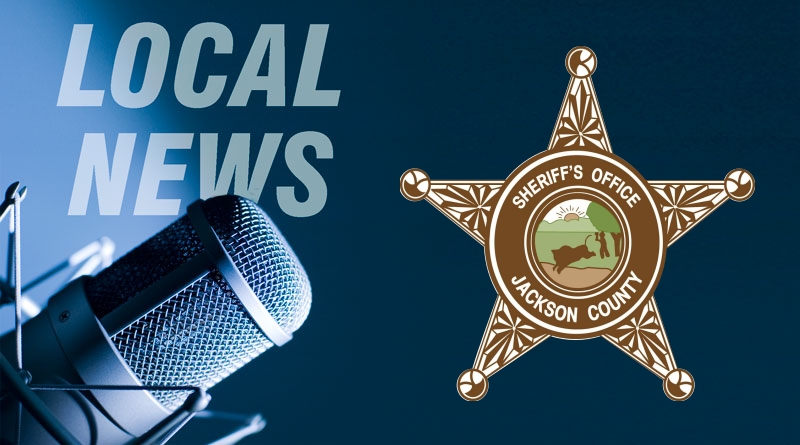 A Medora man has been arrested after a shooting Wednesday afternoon in Jackson County.

According to reports from the Jackson County Sheriff’s Department, the victim, who is not yet being publically identified, called 911 at about 4:50 p.m. Wednesday afternoon to say that he he had been shot while at a home. He then drove to the intersection of U.S. 50 and County Road 975W. That’s where police and medics found the man, lying on the ground outside of his vehicle.

Police were able to find out the location of the suspect from the victim, before he was taken to Schneck Medical Center for treatment. He was later transferred to St. Vincent Hospital in Indianapolis where he is in critical condition.

The suspect, 46-year-old Donald A. Fugett was located at his home and taken into custody. A search warrant was served on the home and evidence related to the shooting recovered.

Fugett is being held on a felony charge of battery with a deadly weapon.