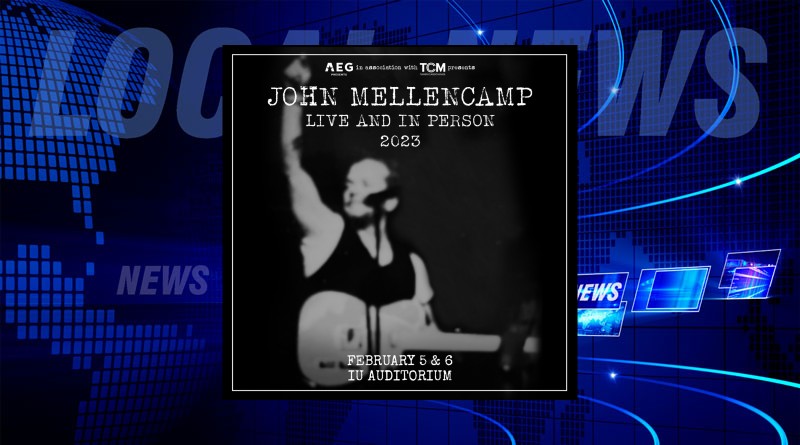 The “Live and In Person 2023” tour kicks off at the IU Auditorium in Bloomington. He’ll hold shows there February 5th and 6th. The 76 show tour will wrap up with two nights in South Bend on June 23rd and 24th. Tickets go on sale on October 7th- Mellencamp’s 71st birthday.

A Legends of Rock exhibit featuring Mellencamp opened yesterday at the Rock and Roll Hall of Fame. The display will include his 1976 Fender Telecaster Custom guitar and the studio tracking chart for “Jack and Diane” from 1981.