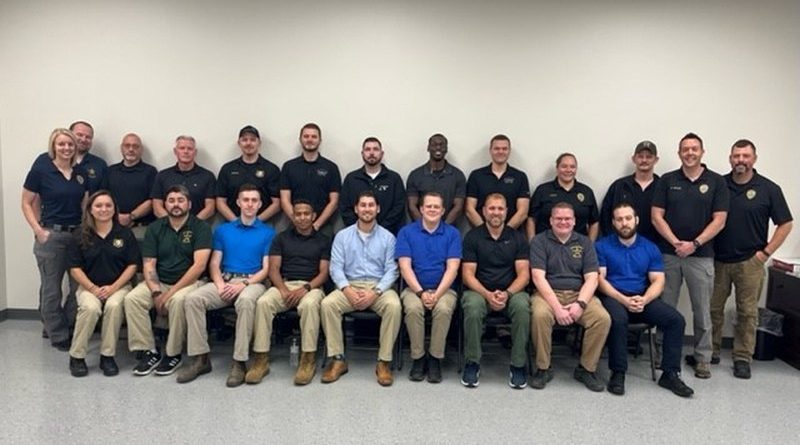 According to the Columbus police department, 20 officers, including 13 from the department took part in the 40 hour Crisis Intervention Training course focused on steps that officers can take to limit the use of force in encounters with those having mental health problems. The goal is to limit the number of people entering the criminal justice system who are experiencing a crisis.