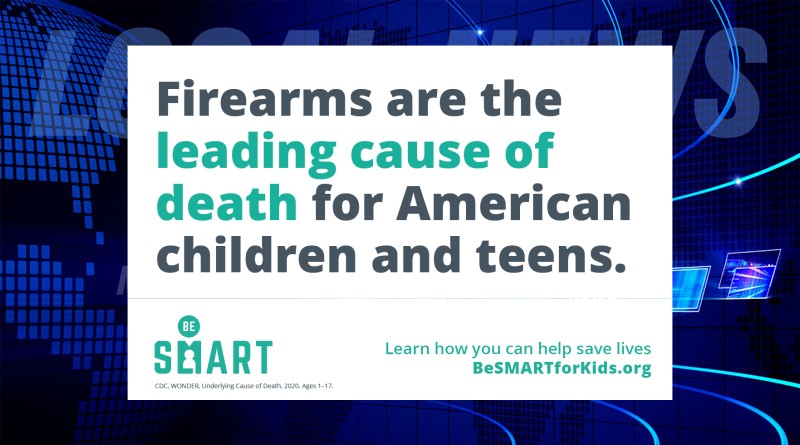 Local officials are out with a new video urging parents to lock up their firearms. That comes ahead of the kickoff event next week of the Be SMART for Kids campaign.

Moms Demand Action is launching Be SMART To address unintentional shootings by children. The public education campaign seeks to reduce the number of shootings, suicides and homicides that come with an unsecured gun in homes with children and teens.

The kickoff event will be at noon on December 8th in the Cal Brand meeting room at Columbus City Hall. The Bartholomew County Sheriff’s Department will be handing out free gun locks.