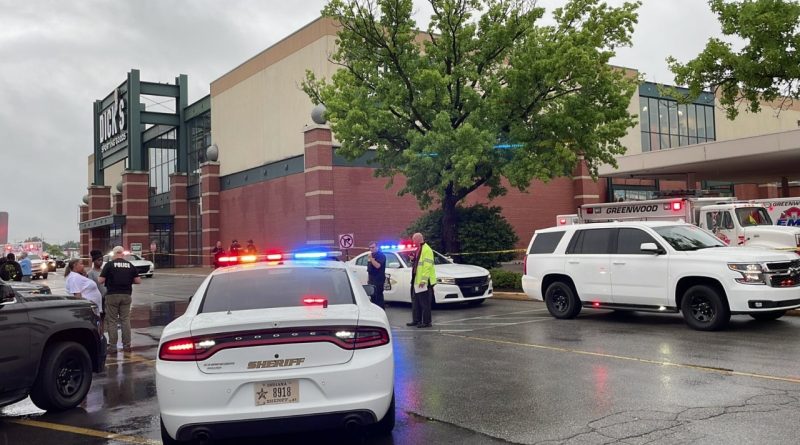 There were no drugs or alcohol detected in the Greenwood Park Mall shooter’s blood according to results of toxicology tests.

That’s according to the Johnson County coroner.

Coroner Mike Pruitt said 20-year-old Jonathan Sapirman did have cotinine in his body, which is a substance found in tobacco.

On July 17th, Sapirman of Greenwood, came to the mall with two rifles, several magazines with more than 100 rounds of ammunition and a handgun. At just before 6 p.m. he emerged from the mall restroom and began firing, killing three people and injuring two others.

Seconds later he was fatally shot by Eli Dicken, of Seymour.

On Thursday, federal authorities said they could not recover any data from Sapirman’s laptop, which he left baking in an oven in his apartment.  Just before the shooting, Sapirman  chucked his cell phone in a mall bathroom toilet and authorities are still trying to recover data from that device.

Story courtesy of our news-gathering partners at Network Indiana.