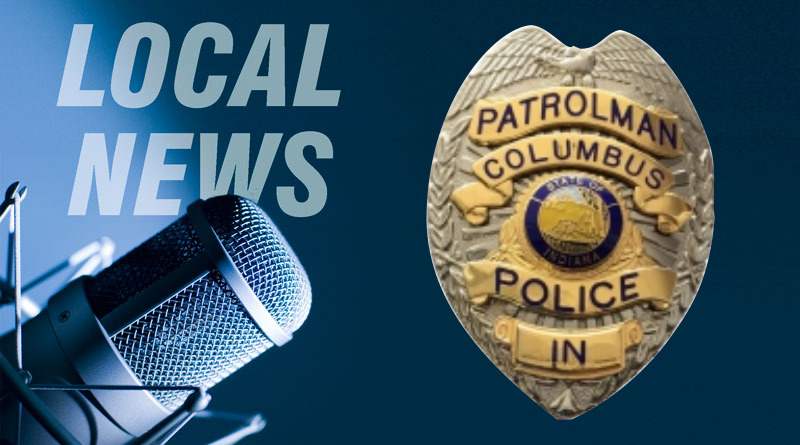 A police call that began with a report of a loud noise, ended with the arrest of a man with outstanding arrest warrants.

Columbus police say that they were called to the 1100 block of Central Avenue on a report of a loud noise at about 4:15 a.m. Friday morning. Officers spoke with a man identified as 31-year Jacob E. Mercer of Martinsville. Police found that he was wanted on warrants out of Bartholomew, Marion and Brown counties.

He was taken into custody and a search revealed a syringe containing methamphetamine in his clothing.

He was arrested on the outstanding warrants as well as for possession of a legend drug injection device.