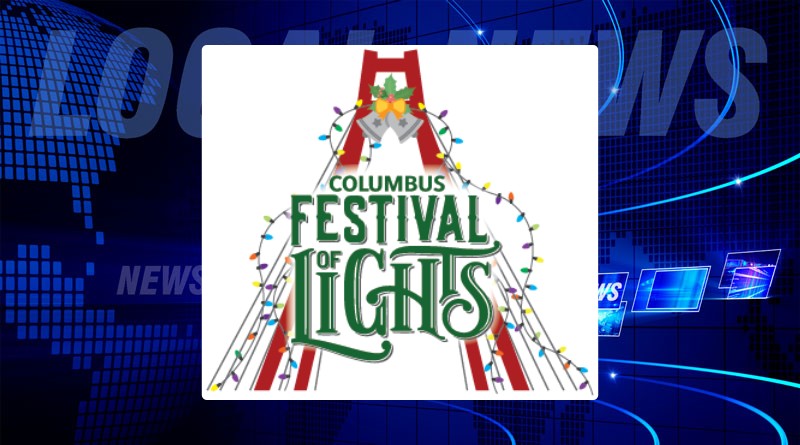 A new group is making plans to take over and revitalize the Festival of Lights holiday parade in downtown Columbus.

In September, the previous organizers announced they were discontinuing the event citing concerns about increasing costs for vendors and for liability, a lack of parade day volunteers and a hard time finding people willing to do the year-round work of the organizing committee.

The new organizers, calling themselves Red Arch Community Events, Inc. announced today that they plan to bring the parade back to life, although they can’t do so this year. The parade will relaunch December 2nd of 2023, they say.

The goal is to produce and rebrand the parade, providing a safe and fun family event for years to come.

The group headed up by Sarah Forbes, Amy Stoughton and Crissy Riley will be holding an event later this month to increase community involvement in the parade. The are inviting you to come to ask questions, to sign up to volunteer and to learn more about sponsorships and vendor applications.

The meeting will be held at 6 p.m. on Nov. 30th at Columbus City Hall.

You can get more information at columbusfestivaloflights.com.