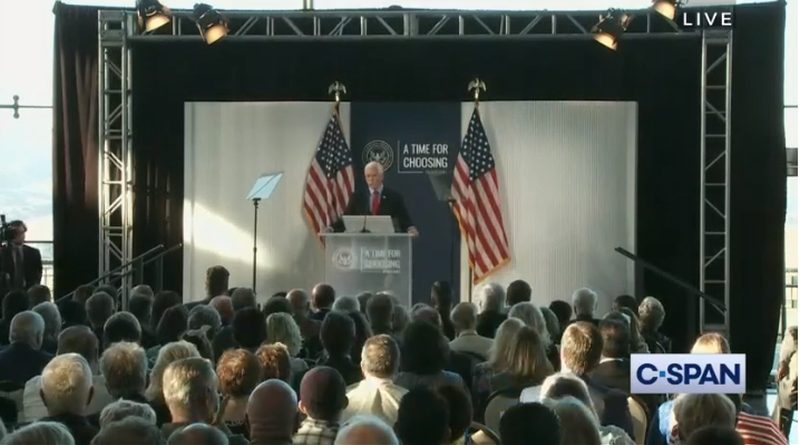 The Columbus native spoke at the Ronald Reagan Library in Simi Valley, California on Thursday, pointing out that he didn’t have the constitutional authority to stop the count of electoral votes. His boss, former President Donald Trump believed Pence was obligated to reject the votes due to false claims the election was stolen.