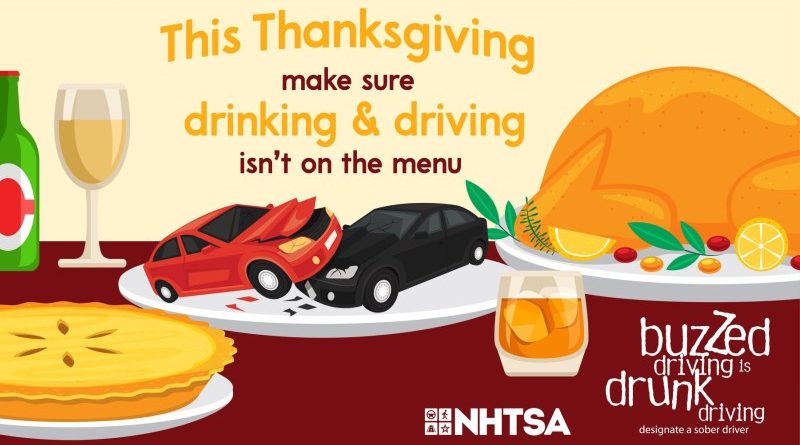 Local and state police departments are going to be cracking down on those driving under the influence of drugs or alcohol, and encouraging seat belt use, with a “Safe Family Travel” campaign going on through New Years weekend.

North Vernon Police and Madison police departments along with Indiana State Police and other agencies are taking part in the campaign which will include overtime patrols targeting those driving under the influence.

The extra high-visibility enforcement is funded by the National Highway Traffic Safety Administration through grants administered by the Indiana Criminal Justice Institute.

Data from the administration shows that drunk driving and fatal crashes spike during the Thanksgiving holiday weekend. This year’s holiday also comes at a time when fatal crashes and dangerous driving are up across the state and nation.

In Indiana, 932 people lost their lives on the road last year, a 4% increase from 2020. Of those fatalities, 12 occurred during the Thanksgiving holiday weekend, with more than half found unbuckled at the time of the crash. On average, approximately one-fourth of the state’s traffic fatalities are caused by drunk drivers

With officers showing zero tolerance throughout the campaign, police recommend celebrating responsibly by having a safety plan in place. Never drive impaired or let friends get behind the wheel if they’ve been drinking.