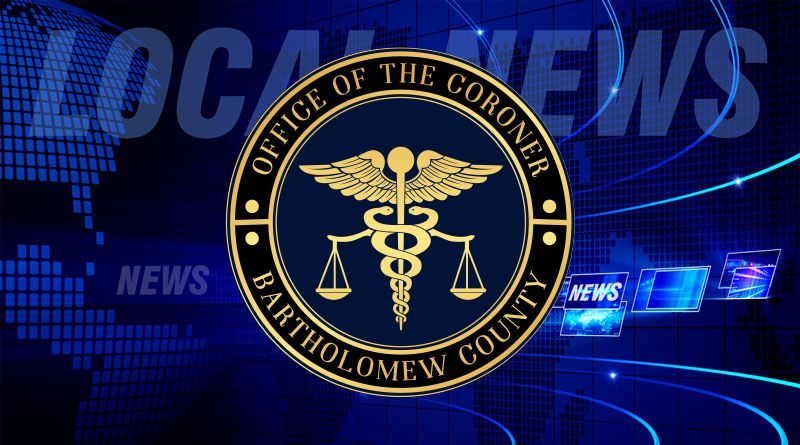 Bartholomew County continues to see record-high numbers of overdose deaths. It is the third year in a row for record deaths, with almost two months left in the year according to a recent report from The Republic newspaper.

The Bartholomew County Coroner’s office told the newspaper that there have been 35 people who have died from drug overdoses already this year. That compares to 33 overdose deaths for all of last year and 31 in 2020 — all new records at the time.

The coroner said that fentanyl was present in the overwhelming majority of the overdose deaths.