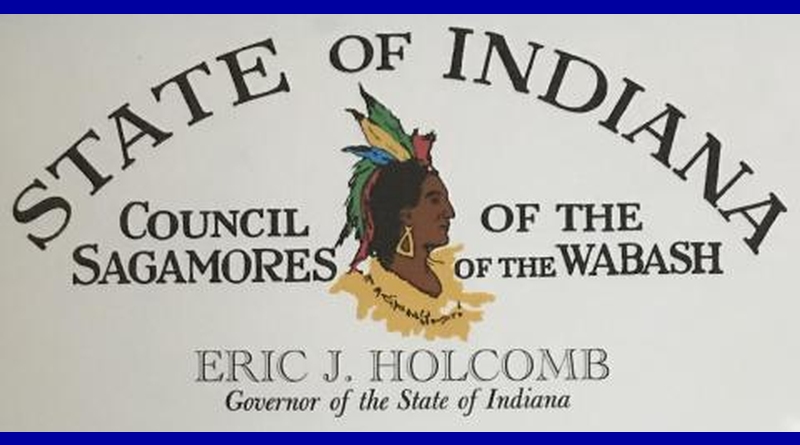 Local philanthropists Bob and Helen Haddad have been recognized with the Sagamore of the Wabash award, according to a report from The Republic newspaper.

The couple have been involved with many local fund-raising efforts, including a $1 million campaign to build a new performance space at the Columbus Philharmonic Orchestra’s Franklin Street headquarters in 2018. In 2016, the Haddad Family Foundation donated the  office building that has housed the orchestra since 2003.

The Sagamore of the Wabash is the highest honor which the Governor of Indiana bestows. The award was created during the term of Governor Ralph Gates, who served from 1945 to 1949. According to the state website, the term “sagamore” was used by the Native American tribes of the northeastern United States to describe a lesser chief among the tribe to whom the chief would look for wisdom and advice.

You can read more at therepublic.com