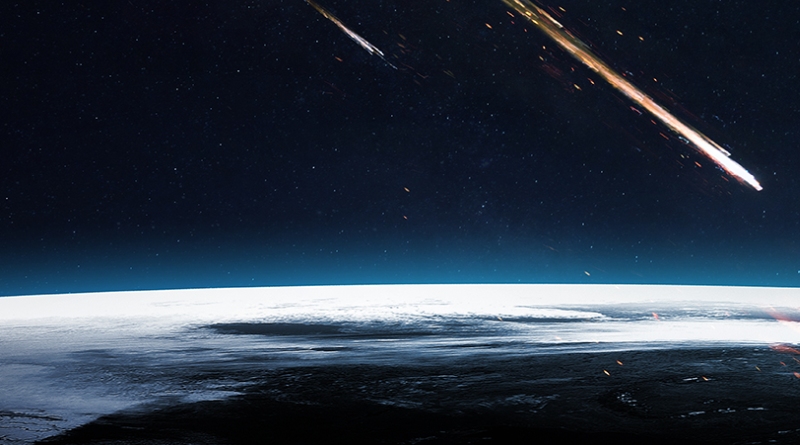 Purdue professor Brandon Johnson says the explosion that people heard on Wednesday was most likely a meteor that blew-up as it entered the earth’s atmosphere.

People across central Indiana heard and felt the boom, including in Bartholomew, Brown, Fulton, Greene, Monroe, Morgan and Owen Counties. Johnson says there’s no video of the meteor, but he says all of the signs point to something falling from space. Johnson says if they can find a better track for the meteor, he may even go out to look for what’s left of it.

The American Meteor Society received at least three reports of a meteor sighting that day. The sound heard by area residents could be explained as an “air burst,” the noise the meteor would make when exploding mid-flight.