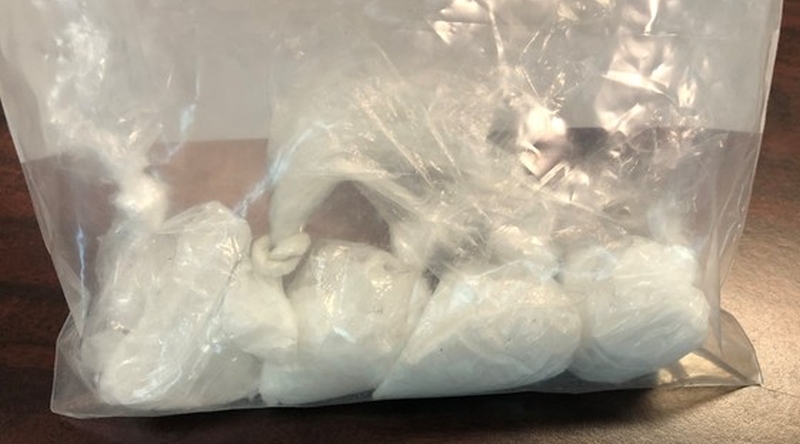 According to troopers, the driver of a car committed a traffic violation on Interstate 65 north of Seymour at about 1 p.m. Friday afternoon. The trooper followed the vehicle off of the State Road 11 exit and pulled the driver over. That’s when the trooper’s police dog alerted to the odor of narcotics inside the vehicle.

A search revealed more than 120 grams of what appeared to be crystal methamphetamine in the vehicle and being carried by the driver, 38-year-old Chad W. Bruce of Seymour. The trooper also found other paraphernalia used in the sale of drugs.