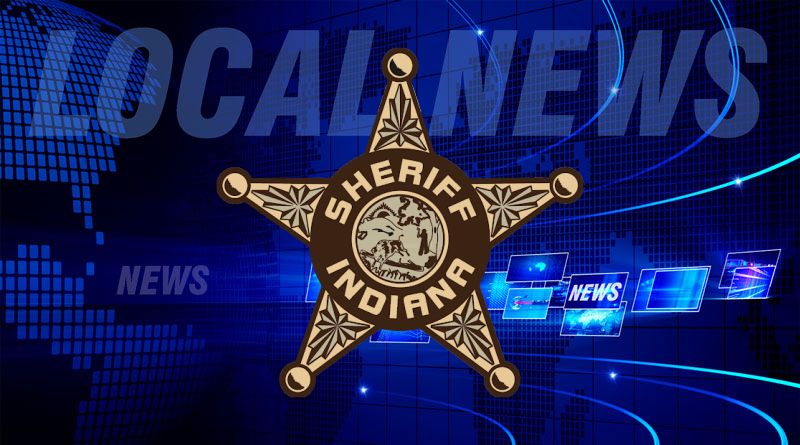 The community and co-workers are in mourning after a Shelby County deputy died early yesterday morning in a motorcycle wreck.

According to Indiana State Police, 37-year old Jay Griffith Jr. of Shelbyville died in the crash on Interstate 74 at the State Road 9 exit at about 3:38 Wednesday morning.

Troopers say that Griffith had been driving westbound on the Interstate when he tried to exit onto State Road 9, applied the brakes and began to skid. The bike fell over, trapping him underneath. He was wearing a helmet. Despite rescue worker efforts, he was pronounced dead at the scene.

Police say that he was off-duty at the time of the crash and had just started a multi-state ride with many other motorists.