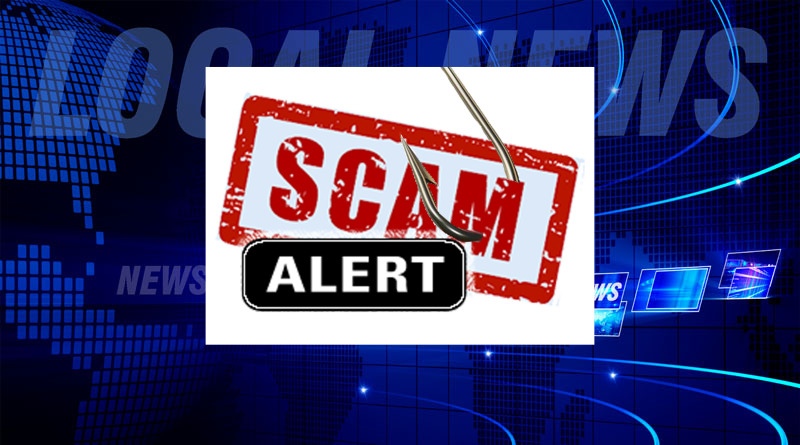 Authorities are warning of scammers pretending to be with the sheriff’s department or court-related agencies to try to get you to pay them for non-existent fees or fines.

The Johnson County Sheriff’s Department says several residents have reported callers claiming to be with the agency, demanding immediate payment over the phone for traffic citation fines. Other residents report that the callers claim that the victim has ignored a subpoena involving an investigation.

Johnson County Sheriff Duane Burgess says that there is no law enforcement or court agency that will call and demand payment over the phone. He says that the scammers are doing research, including finding names of area deputies to make their calls sound more authentic.

He said that the would-be victims did the right thing, terminating the call before having any of their money taken.

He suggests that if you do not recognize a phone number, you should not answer it. He also says to never provide personal information such as your social security number, banking or credit card numbers over the phone.

The sheriff urges you to be alert and report suspicious calls or activity. He said that the department does try to investigate such scams and if they find a phone number they can identify, they will try to catch the scammers.