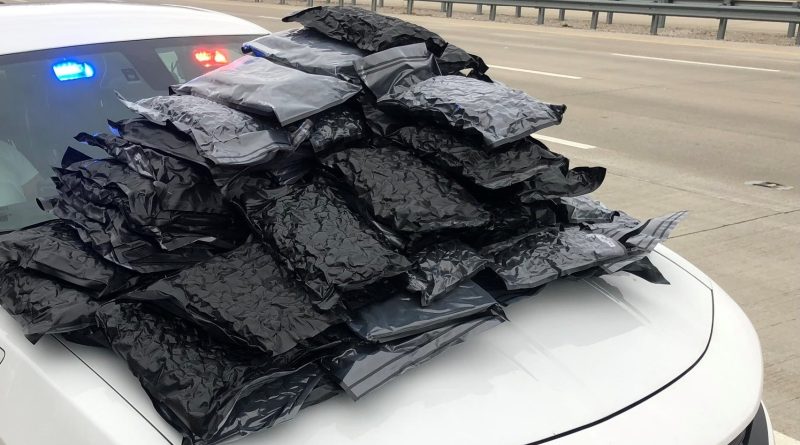 A California man was arrested after State Police troopers discovered more than 70 pounds of marijuana in his vehicle on Interstate 65 Tuesday.

According to Indiana State Police reports, a trooper made a traffic stop on an SUV just north of Seymour in the southbound lanes of Interstate 65 at about 5 p.m. Tuesday afternoon. The trooper became suspicious that criminal activity might be taking place and the vehicle was searched. Troopers discovered 60 vacuum-packed bags containing marijuana. Troopers estimate the marijuana has a street value of between $150,000 and $200,000. More than $16,000 in cash was also found in the vehicle.

The driver, 37-year-old Arman Hakobyan of Chatsworth, California was arrested on initial charges of dealing over 10 pounds of marijuana and possession of marijuana.