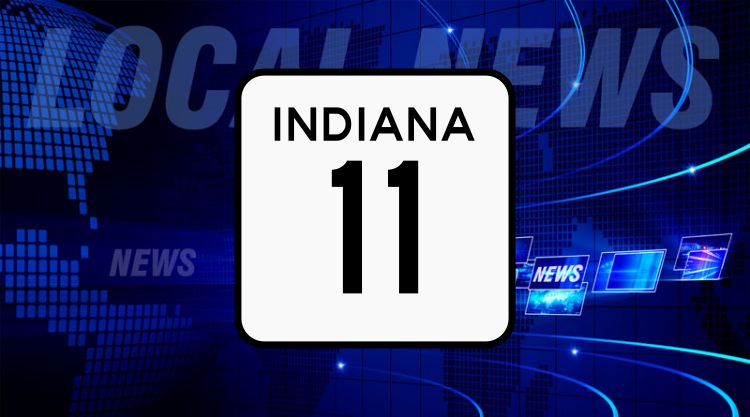 State Road 11 between downtown Columbus and Garden City will be closing down for a month starting early Monday morning.

The Indiana Department of Transportation reports that the highway will be closing just south of the State Road 46/Jonathan Moore Pike intersection for 30 days while crews replace the pavement and install drainage structures.

This is part of the $30 million dollar project to install an overpass into downtown Columbus, allowing traffic to bypass the railroad tracks.

The agency expects the road to shut down at midnight on June 1st, meaning it will be closed during Monday morning’s commute. The official detour will follow Interstate 65 from Columbus to Exit 55 at Jonesville.

Those needing access to the veterinary office within the closure area will be able to reach the facility from the south while the road is closed.

Milestone Contractors is doing the work on the project.

INDOT says that drivers should slow down, use extra caution and avoid distractions while in workzones.

The schedule is dependent on the weather.