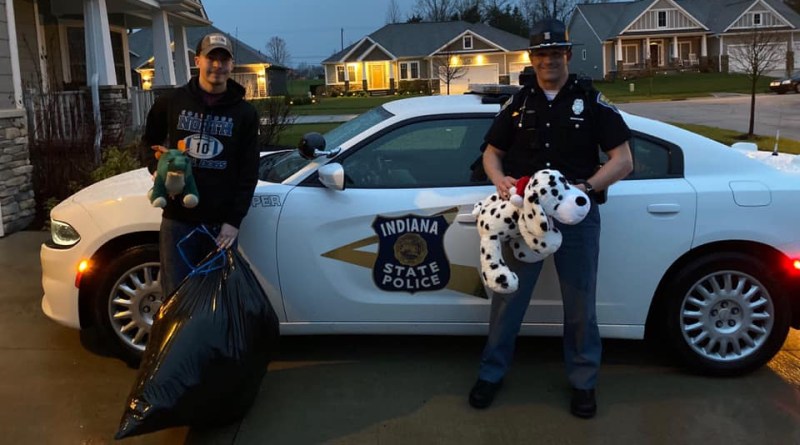 A senior project to gather stuffed animals for sheriff’s deputies to hand out during crisis situations widely exceeded its goals, according to the Bartholomew County Sheriff’s Department.