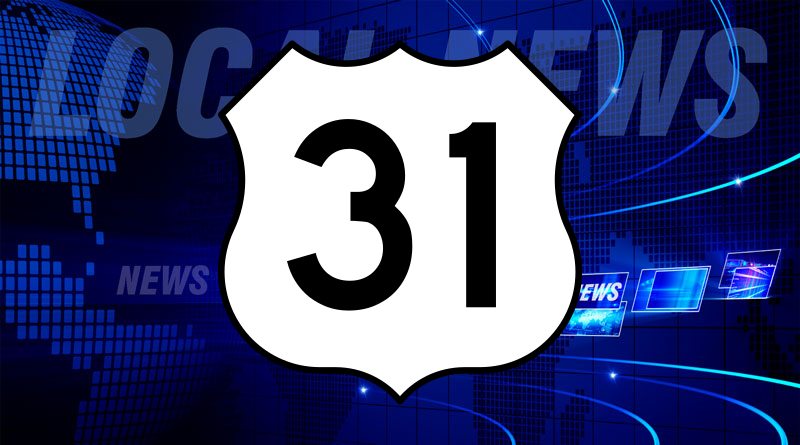 Contractors for INDOT will begin work on a $5.7 million dollar resurfacing project on U.S. 31 through Columbus starting next week.

Milestone Contractors was chosen for the project and plans to start work on Wednesday, April 20th to patch, mill and repave U.S. 31 between Washington Street and Base Road.

The work is expected to last through October. It will require both daytime and nighttime lane closures, Mondays through Fridays. The resurfacing work will take place between 6 in the evening and 6 in the morning. During the day, crews will be removing and replacing curb ramps starting on Washington Street and working south.

INDOT says you will run into rough pavement and changes to signal timings during the milling operations.

You will see intermittent flagging and restrictions on side streets during the project.

INDOT urges you to slow down, to drive without distractions, and to be aware of worker safety when traveling through construction zones.

The work schedule is dependent on the weather.