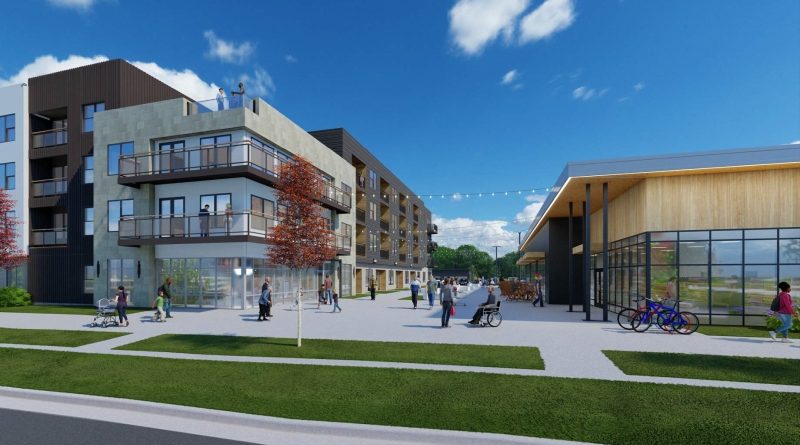 Columbus city officials are inviting you to a ground-breaking ceremony, for the new $40 million dollar development planned on Second Street beside the Bartholomew County Jail.

The city-chosen developer, Flaherty & Collins of Indianapolis, closed on the property in January, also when the city’s $9.9 million dollar bond sale to get the project rolling was finalized.

The project at the intersection of Lafayette Avenue and Second Street will bring 200 market rate apartments and a 10,000 sq. ft. urban grocer to the formerly city-owned location. Construction is expected to take about 18 months.

The ground-breaking will be on Thursday, April 21st at 3 p.m.