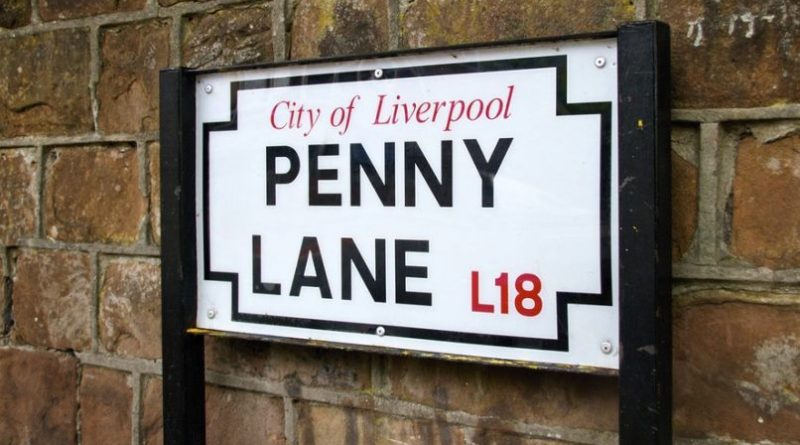 The UK street that inspired The Beatles hit “Penny Lane” may be forced to change its name — over fears it was a tribute to a notorious slave trader, local officials admitted Monday.

Protesters had already vandalized signs for the Liverpool street — changing it to “Racist Lane” — over unproven theories that it was named after 18th-century slave merchant James Penny, Sky News says.

Now local authorities are considering permanently renaming the street which inspired Paul McCartney and John Lennon to write their 1967 hit about their childhoods in the northern English city.

“If it is as a direct consequence of that road being called Penny Lane because of James Penny, then that needs to be investigated,” Liverpool’s mayor Steve Rotherham told Sky News Monday.

“Something needs to happen and I would say that that sign and that road may well be in danger of being renamed.”

The mayor insisted there was so far “no evidence” confirming the link — suggesting that it actually got its name for a penny toll that people used to have to pay to cross the street. – NYPOST 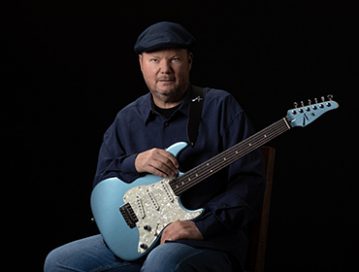 Question of the Day: Have you ever had a secret admirer that you found out about?

Question of the Day: For sports fans, what is your favorite sport to watch and play? For Cody, it's football for both.