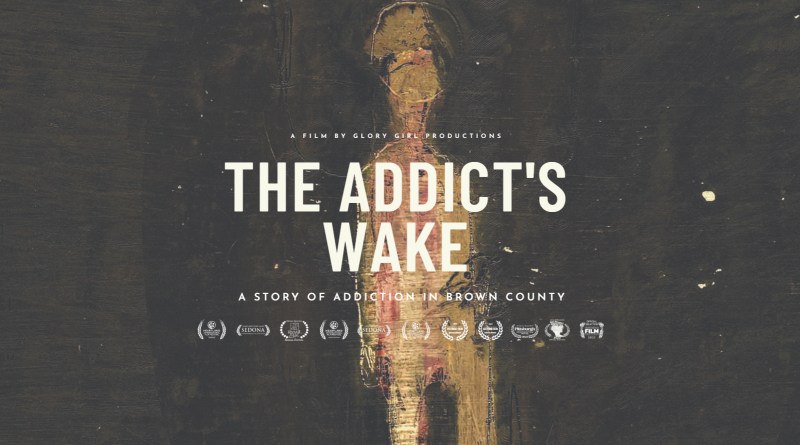 A Brown County documentary on drug addiction will be getting a national audience. Producers of the Addicts Wake, an Indiana-produced documentary film, say a shorter version will be available for broadcast on public-television stations nationwide.

The film was produced by Glory Girl Productions based in Brown County and directed by Indianapolis resident Michael Husain. Anthem Blue Cross & Blue Shield has sponsored community screenings of the film throughout Indiana.

The three-year deal will make the film available for broadcast on any of the 341 public-television member stations across the country.

Lisa Hall, president of Glory Girl Productions, said at an airing last night at the Brown County Playhouse that the public-television adaptation will debut in August through September, in time for National Overdose Month and National Recovery Month.

The Herschel B. and Ethel L. Whitney Endowment Fund, along with combined matching funds from Anthem and the State of Indiana, has underwritten a 45-minute adaptation of the original film to be shown in Indiana classrooms.

You can get more information at theaddictswake.com