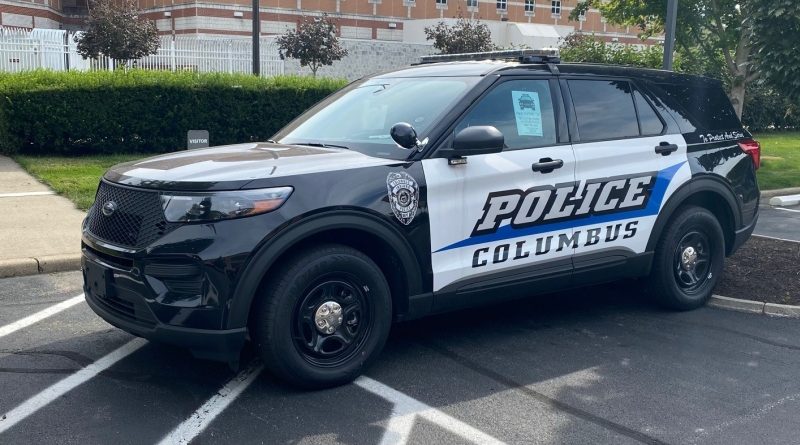 Local News Top Story
January 4, 2023
Officers with the Columbus Police Department (CPD) made two arrests after a man was shot in the face with a pellet gun on Monday night.
At around 6:30 p.m., CPD responded to the 2100 block of Union Street after a disturbance outside a home, according to CPD’s Lt. Matt Harris.
When police arrived they were told by a man who said he had been assaulted that Todd Carr, of Columbus, shot him with a pellet gun and tried to strike him with a metal pole.
Officers then arrested Carr and Lisa Davis,  of Columbus, who both had out of county warrants for their arrest, according to law enforcement.
Carr was transported to Columbus Regional Hospital for treatment of injuries he sustained in the altercation.
Both he and Davis were later taken to the Bartholomew County Jail.
Carr was preliminarily charged with Battery with a Deadly Weapon and for a Johnson County Warrant.
Davis was preliminarily charged for a Jackson County Warrant.