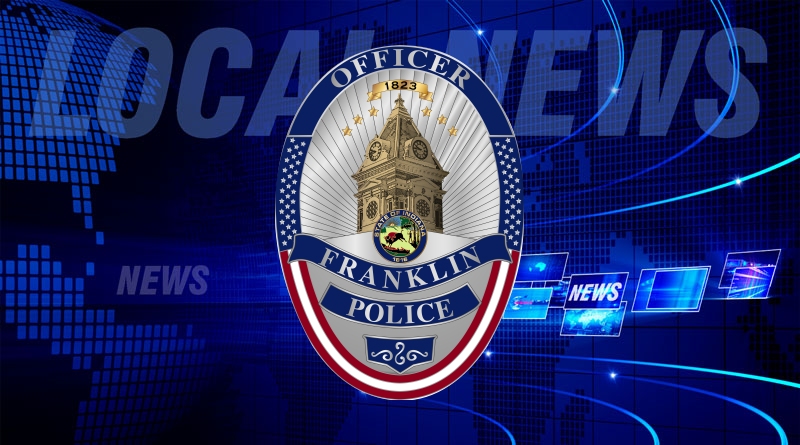 Local News Top Story
January 3, 2023
A Johnson County man was taken into custody in Franklin after reports of shots fired led to the serving of a search warrant by SWAT members.
Officers with the Franklin Police Department were dispatched to the Branigan Creek neighborhood at approximately 9:30 p.m. on Wednesday.
When police arrived, they were unable to find the source of the gunfire but received information on potential people involved.
Due to the nature of the circumstances, investigators contacted Johnson County SWAT to help with the execution of the warrant
. The search led to the arrest of Amos Crenshaw, of Franklin, the threat to the community was over.
The suspect is being held at the Johnson County Jail without bond. Police ask that anyone with information on the incident call 317-346-1100.