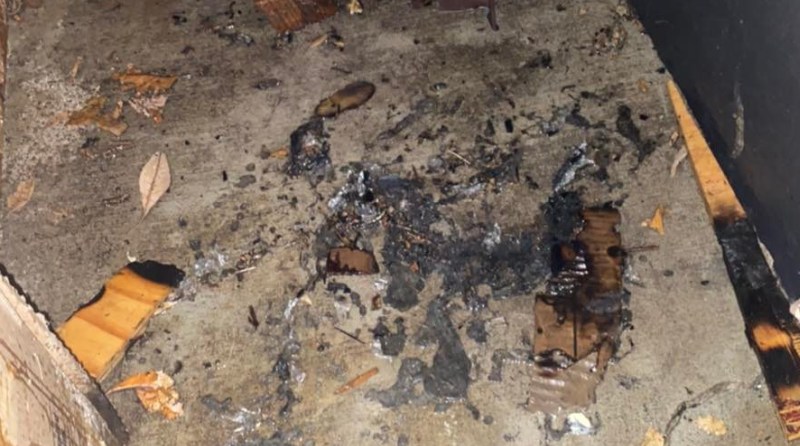 Firefighters say a blaze last week at Church of the Lakes in Brown County was intentionally set.

Cordry-Sweetwater Volunteer Fire Department is reporting that firefighters were called to the scene last Monday morning at just before 7 a.m. when a school bus driver turning around in the church parking lot noticed smoke coming from a storage building.

Firefighters arrived on scene to find a small fire in the center of the building, which was quickly put out. Investigators said that the fire was intentionally set.

On their way to the fire scene, a firefighter noticed a suspicious person walking along Nineveh Road and called for a deputy. Firefighters kept in contact with the person who was walking until police could arrive on scene.

According to an interview with the person, they admitted to setting the fire while they were staying in the storage shed overnight and thought it was out when they left.