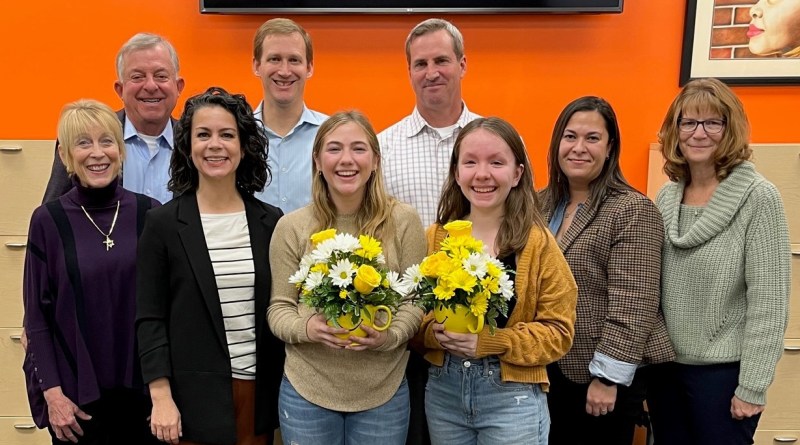 Two Columbus East High School seniors have been chosen as the recipients of the 2023  Lilly Endowment Community scholarships in Bartholomew County.

Heritage Fund: The Community Foundation of Bartholomew County announced yesterday that Hallie Randle and Ariana Simpson would be receiving the scholarships.

Randle is the daughter of Andrew and Suzanne Randle. She plans to major in Speech Language Pathology. She has been active in Student Assembly, East soccer and track and field, Key Club, National Honor Society and St. Peter’s Church and Youth Group.

Simpson is the daughter of Martha Rosalba Dominguez Barradas. She plans to pursue a biology major. She has been active in Show Choir and Multicultural and Theatre/Drama clubs.

Lilly Endowment Community Scholarship provides for full tuition, required fees and up to $900 per year for required books and equipment. They are meant for students planning four years of undergraduate study on a full-time basis leading to a bachelor’s degree at any eligible Indiana public or private nonprofit college or university.