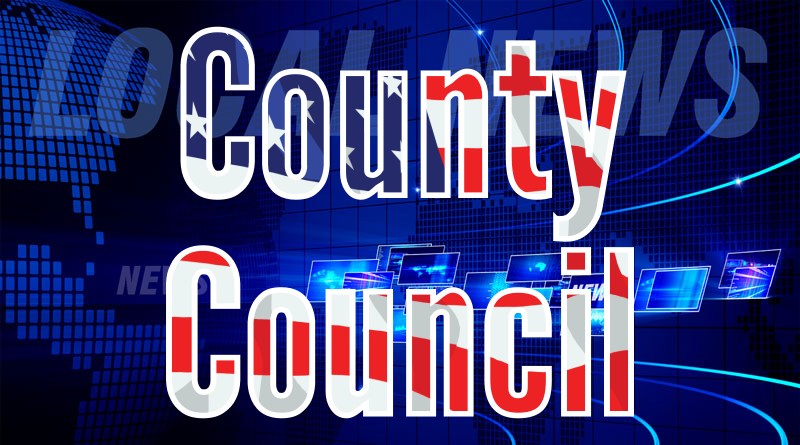 The Bartholomew County Council will have new faces come November, as Republicans opted to nominate two new candidates for the November election, over two incumbents.

In November, Patterson will face Democrat Shua Cobb for the seat.

In County Council District 2, Leah Beyer defeated incumbent Greg Duke, 51 to 49 percent in the tightest race of the night.

No Democrat has filed to run for District 2 in November.

Blake Wesley Fields has filed to run as a Democrat in the November election for that seat.

Republican Jorge Morales ran unopposed in Tuesday’s primary for the District 4 seat on the council. He will face Democrat Josh Burbrink in the fall.