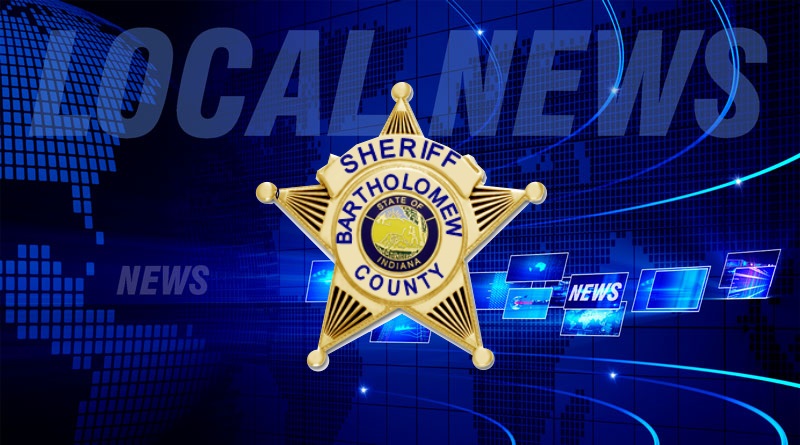 Bartholomew County Commissioners accepted bids yesterday morning for the project. And while they said they were disappointed there weren’t more bidders, they also appreciated having at least two to choose from. That comes after recent project bid requests have suffered for a lack of interested construction companies.

The project would include replacing the aging heating and cooling system that serves the old portion of the jail. The county also requested alternate bids to replace the boilers in the more recent jail expansion along with other HVAC system additions.

Commissioners took the bids under advisement.

Once a bid is awarded, the project is estimated to take 9 to 10 months to complete. Money for the project would come from federal COVID-19 relief funds instead of the county general funds.