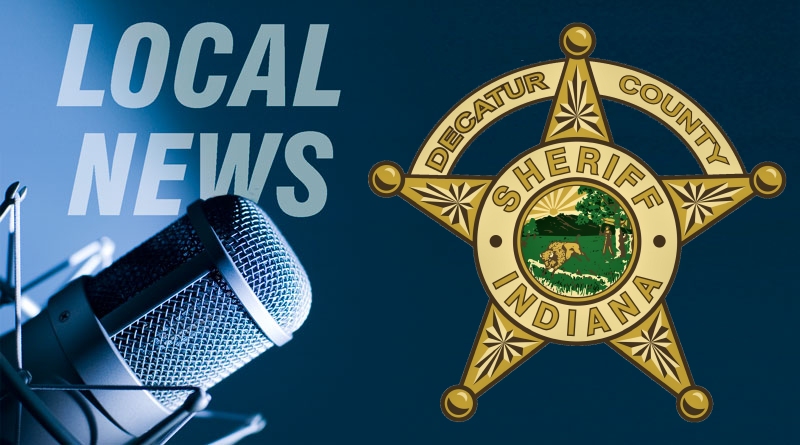 A driver died after a head-on crash on State Road 3 near Westport Friday.

According to reports from the Decatur County Sheriff’s Department, the crash happened at about 5:58 p.m. Friday afternoon, about two miles north of Westport. A driver headed northbound attempted to pass a semi and struck a southbound vehicle head-on, according to police reports.

The driver of the southbound vehicle was pronounced dead at the scene. The name of the driver has not yet been released, but the family has been notified.

When deputies arrived, they found one vehicle off in the grass and the other in the southbound lanes. The occupants of both vehicles were trapped inside the wreckage and had to be rescued. The driver and passenger in the northbound vehicle were taken to Decatur County Memorial Hospital for treatment.

The semi was also found to have been involved in the crash but the driver was uninjured.

Indiana State Police were called in to perform a crash reconstruction. The investigation is ongoing.