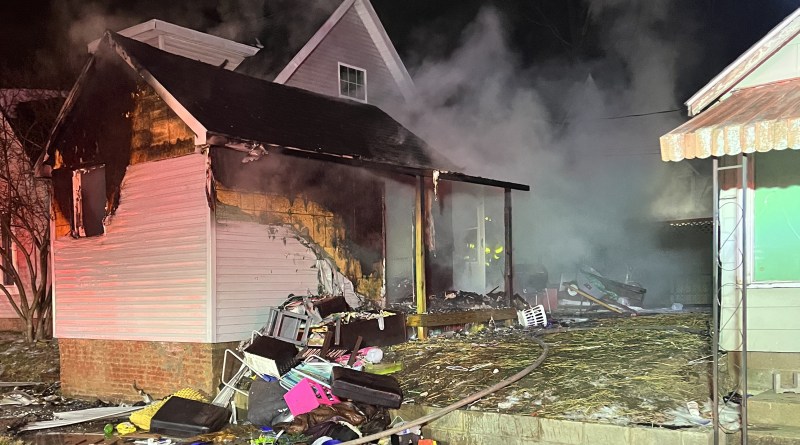 An early morning fire on Hutchins Avenue in Columbus caused more than $45,000 in damages to a home and efficiency apartment.

According to reports from Columbus Fire Department, firefighters were called to the fire at about 4 yesterday morning in the 700 block of Hutchins Avenue after the homeowner was woken by a strange noise and saw flames through a window. Firefighters discovered the fire was in the efficiency apartment at the rear of the home.

It took about 20 minutes for firefighters to get the fire under control, spraying water into the 400 square foot apartment. The fire caused heavy damage to the apartment area, melted vinyl siding and destroyed the electric meter at the rear of the home. However the firefighters were able to prevent the fire from spreading into the home itself. The main home did receive some minor smoke and water damage.

The apartment was recently vacated and both power and water had been turned off in the unit. Because of the damage to the electric meter, the homeowner will be temporarily displaced until repairs can be made and the Salvation Army is providing emergency shelter.

The cause of the fire remains under investigation. 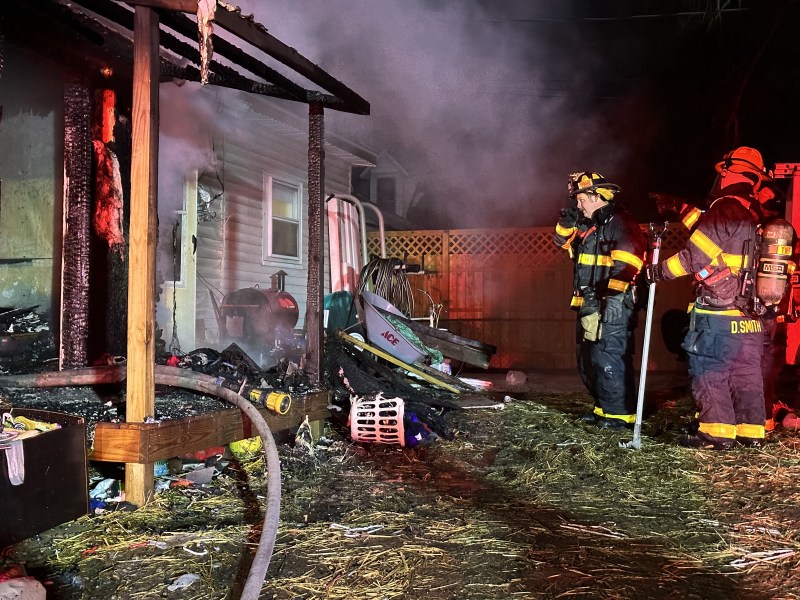 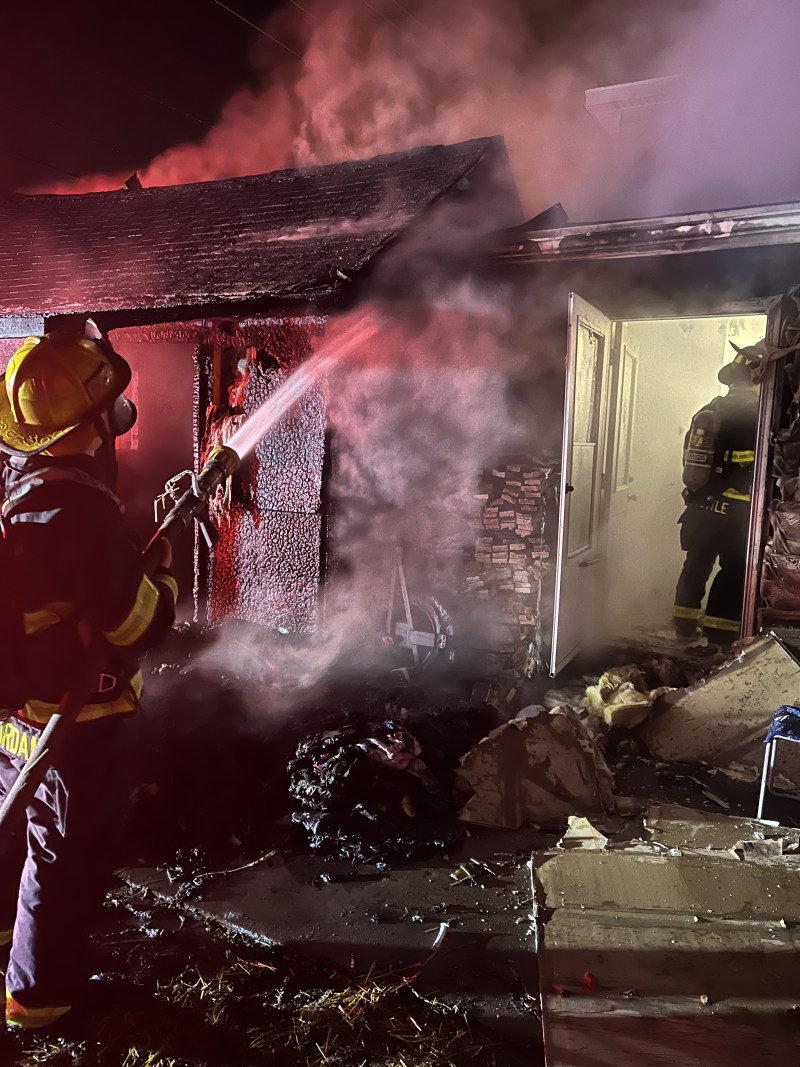 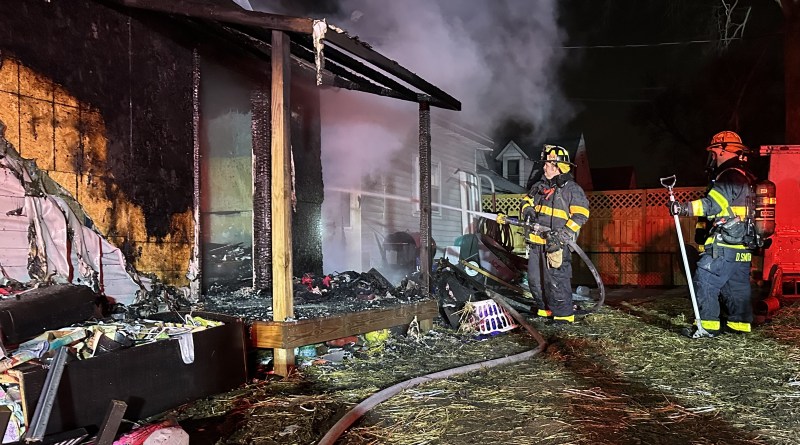