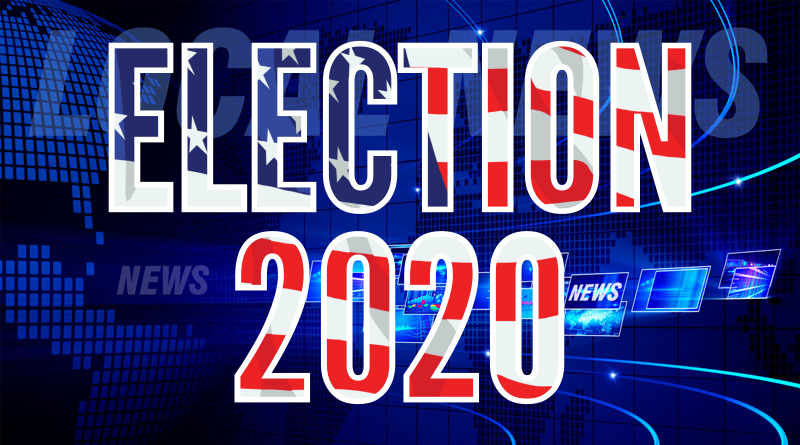 Tuesday is primary election day in Indiana and early voting is underway in Bartholomew County at Donner Center.

The vote center will be available from 8 a.m. to 5 p.m. through Saturday, and then from 8 a.m. until noon on Monday.

Most Bartholomew County voters will be deciding on a referendum for Bartholomew Consolidated Schools to raise teachers’ pay, as well as the Democratic candidates for this fall’s Statehouse race and Republican races for Superior Court judge, County Commissioner and County Council at large.

Bartholomew County Democrats have one contested race on the ballot, for the statehouse seat that represents most of the county and Columbus. Dale Nowlin and Cinde Wirth are running to challenge incumbent State Rep. Ryan Lauer in November.