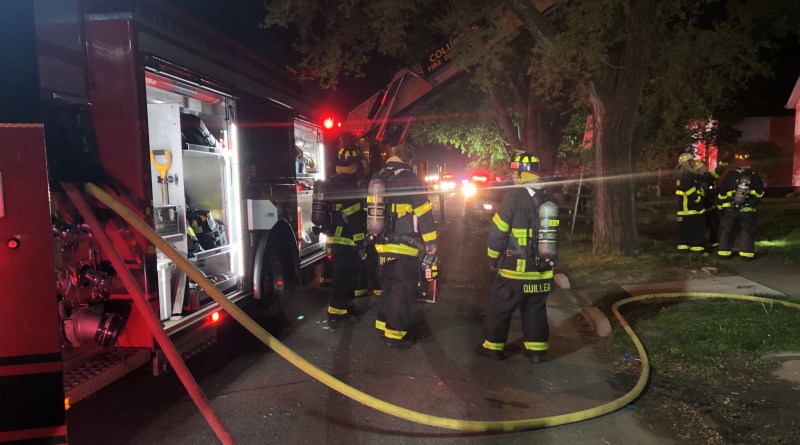 Eight tenants were displaced after a fire Sunday at a rental home on Lafayette Avenue in Columbus.

According to Columbus Fire Department reports, firefighters were called to a home in the 1200 block of Lafayette Avenue at about 11:25 p.m. Sunday night. Firefighters reached the home within four minutes and found fire showing through the home’s roof. Everyone had already evacuated the home.

Firefighters knocked down the flames from outside with a hose, then checked the inside of the home where they found no signs of fire on the first or second floor. After finding the access door to the attic they were able to fully extinguish the flames using water from the hose line.

Damages to the home are estimated at $60,000. While the fire was contained to the attic, water damage was visible on all floors of the home.

Investigators believe the fire was electrical in nature. Witnesses said that an electrical panel breaker had tripped prior to the discovery of fire, causing a loss of power to the second floor. Without an indication of any further danger, the breaker was reset and the power restored.

No injuries were reported during the incident. The tenants are receiving assistance from the Salvation Army. 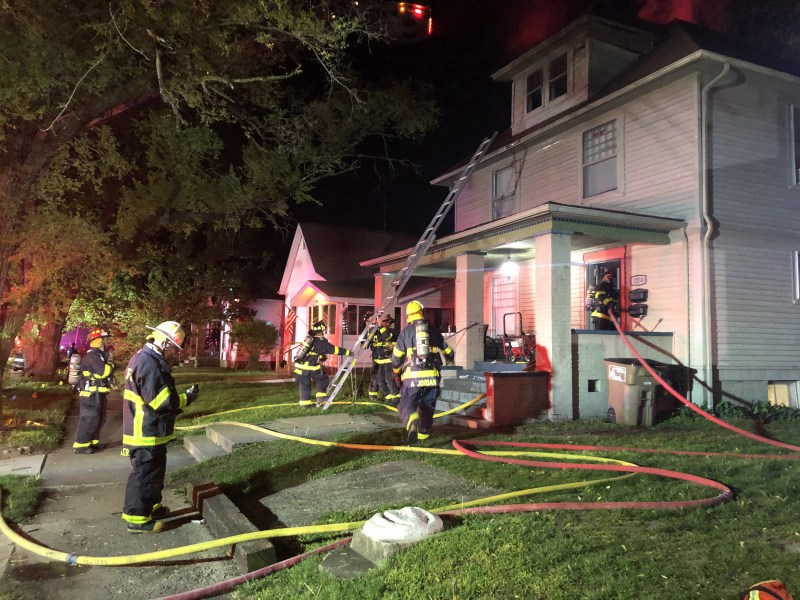 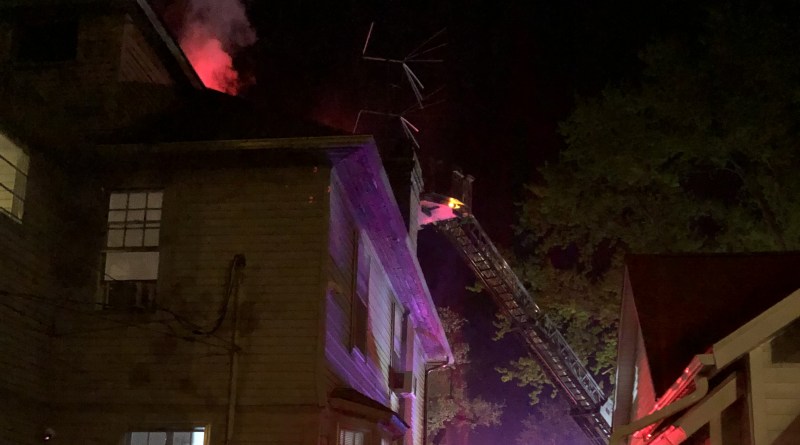